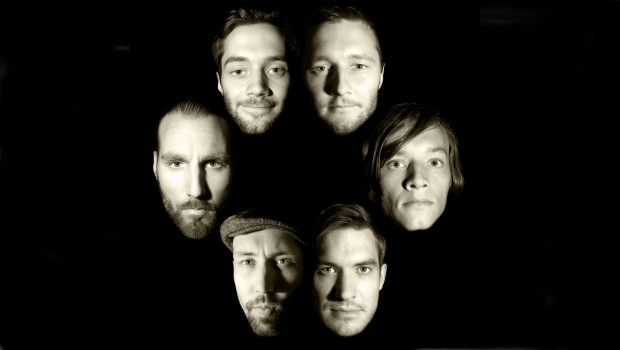 Sweden’s Moon Safari have enlisted The Flower Kings’ Jonas Reingold to re-master their second studio album Blomljud (2008) and have made it available through Bandcamp.

Moon Safari formed in 2003 by Petter Sandström, Johan Westerlund, Tobias Lundgren, Anthon Åkesson and Simon Åkesson. In 2007 Anthon left the band but was replaced by another brother, Pontus, who took over the guitar work. Their debut album Doorway To Summer was released in 2005 followed some three years later by the excellent Blomljud. In mid 2009 and just prior to the recordings for Lover’s End (2010), the band expanded into a sextet with the inclusion Sebastian Åkesson…

In 2012 the band released their first live album The Gettysburg Address, recorded during their performance at the 2011 RoSfest Festival and in more recently in 2013 their fifth studio release Himlabacken Vol 1, mixed and mastered by Jonas Reingold, found great favour in progressive circles. 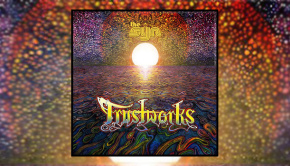