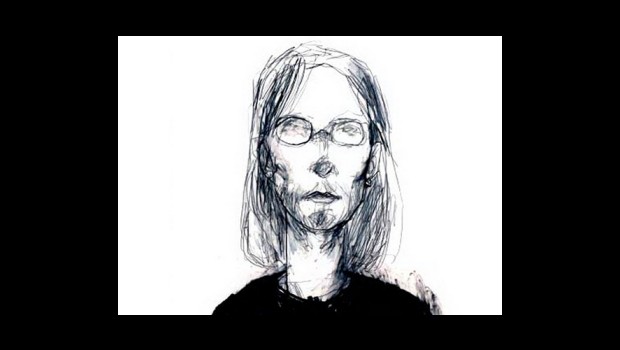 Steven Wilson announced today, via his website, that double vinyl album version of Cover Version will be released in March…

“A newly compiled and remastered 2LP vinyl edition of Steven Wilson’s “Cover Version” will be released by Kscope on 17th March. These completely solo singles were originally recorded and released quickly and with no artwork between 2003-2010 on Steven’s own label Headphone Dust, with only the final release (Cover Version VI) coming in a special box to house all six CDs, with design by Carl Glover and a booklet of portraits of Steven by Hajo Mueller.

This 12 track album now compiles all 6 singles, with the cover versions on record one and the originals that were on the “B sides” on record two. The original artwork has been reworked by Carl Glover for the gatefold sleeve, which also now includes sleeve notes by Steven.

Available to pre-order now from Burning Shed and Headphone Dust.

A CD edition will follow later this year (release date to be confirmed).”