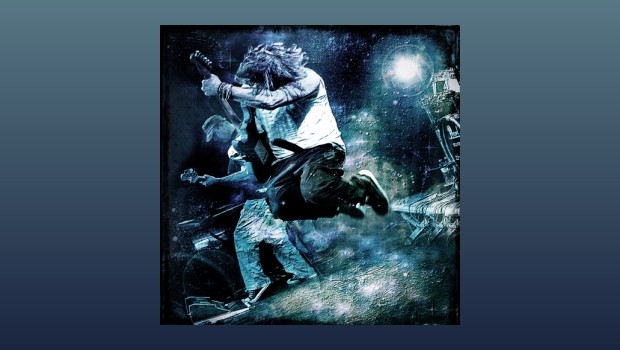 “We are pleased to announce the first half of the new Pendragon album tour later this year. The tour will coincide with the release of a new studio album, for which more details will follow soon.

Please note that this is only the 1st half of the tour so far, we are still working on the 2nd half which we hope to announce as soon as the dates are more  [to include Spain, France and the UK]”