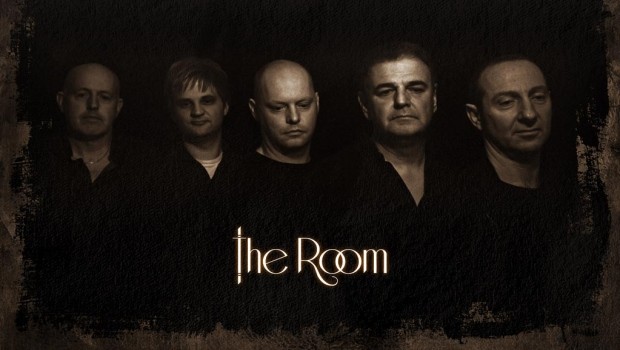 The Room have space for new drummer

Due to the onset if tinnitus for drummer Andrew Rae, UK progressive rockers The Room are on the lookout for a new drummer. The Room were formed in 2010 by Martin Wilson and Steve Anderson (Grey Lady Down) and released their debut album, Open Fire, in 2012. In a statement on their Facebook page the band said: 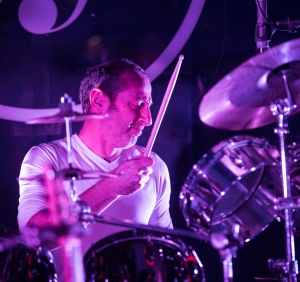 “Sad News: It is with a heavy heart that we announce that our drummer Andrew Rae has been forced into retirement due to the onset of Tinnitus. Andrew first played with Martin in bands back in the 1980s and then, in 2010 they, along with bassist Andy, formed Big Fish the precursor to The Room. Joined by Steve and Checkerz, Andrew helped shape The Room sound, write and record our debut album Open Fire and contributed to the immeasurable amount of fun we have had in the studio and on the road. Andrew will be sadly missed and we send him our love and best wishes for a speedy recovery. Andrew we can’t thank you enough…

The search for a new permanent drummer, to work with us live and to write and record album 2 is now underway. We can be contacted via Facebook or andy@theroom.eu”