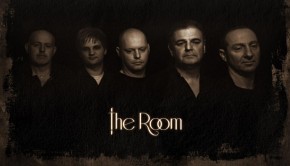 The Room have space for new drummer

Due to the onset if tinnitus for drummer Andrew Rae, UK progressive rockers The Room are on the lookout for a... Read More → 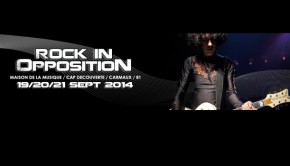 For the seventh edition of the Rock In Opposition Festival (2014), eight bands have been announced, with Magma making a welcome... Read More →