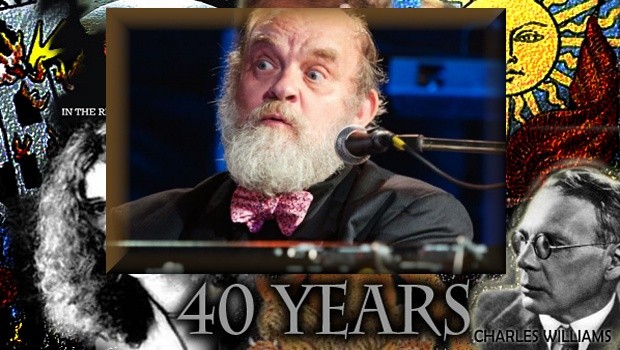 The Enid will be celebrating their 40th year in 2014 and to mark this event they will be releasing a three disc, individually numbered [Limited Edition/2000 copies] Anniversary CD & DVD Box Set.

“2014 will be the 40th Anniversary of The Enid. To celebrate, we are bringing out a limited edition CD and DVD box set. The two CDs of the original first two albums – In The Region Of The Summer Stars and Aerie Faerie Nonsense – will be augmented with extra material, including some previously unreleased versions of the tracks. The DVD features footage of original members Robert John Godfrey and Dave Storey reminiscing on the band’s early years, Joe interviewing Robert and an in depth look at the music by Robert.”

Three Disc Set comprising Two Audio CDs containing 140 mins of music and a DVD Documentary in which Robert John Godfrey in conversation with Joe Payne and Dave Storey tells the story of the early band.

A 12 page booklet with photos from the time, text by Robert John Godfrey including excerpts from his autobiography and extra material.

The DVD:
• The story of the band’s formation.
• The concept behind the albums.
• How the music was composed together with an analysis of how the music works (with examples).
• The personalities involved.
• The recording process.
• Cranbrook, Maidstone and Noon’s Folly Cottage (Royston).
• Martin Wallis, The Daimlers and other Anecdotes.
• Angus, the Poles and the great management equipment heist.
• Terry King, a manager’s manager.
• The move to Hertford.
• PYE Records and the beginning of a new era.
• Finchden Manor Grail Music (examples)

In The Region of The Summer Stars CD: 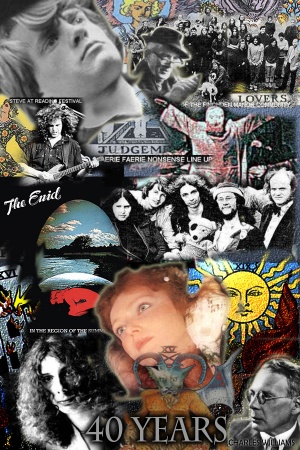 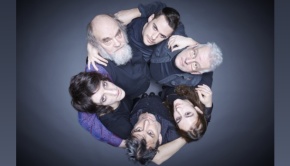 The Enid announce the final chapter of trilogy with Dust →