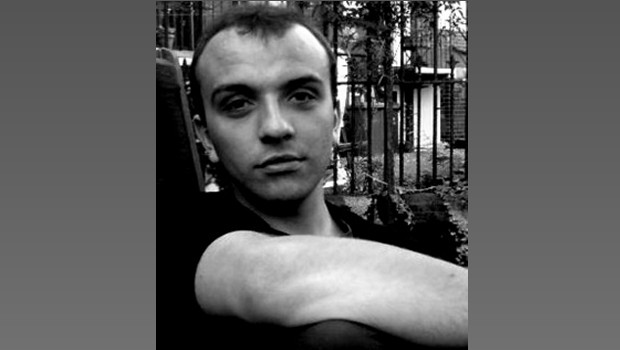 One that appears to have slipped under the TPA radar is the third release, (this year), from singer songwriter and multi-instrumentalist Chris Wade, under his musical nom de plume – Dodson And Fogg . The Call which was released a couple of weeks ago, sees Chris team up once again with former Trees vocalist Celia Humphris, along with performances from Knifeworld’s Chloe Herington, sitar player Ricky Romain and trumpeter Colin Jones. 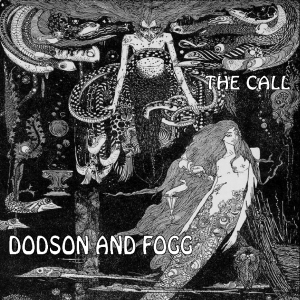 “This album is dedicated to Lou Reed…” 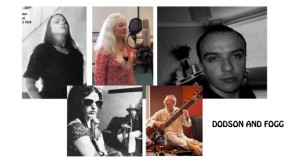