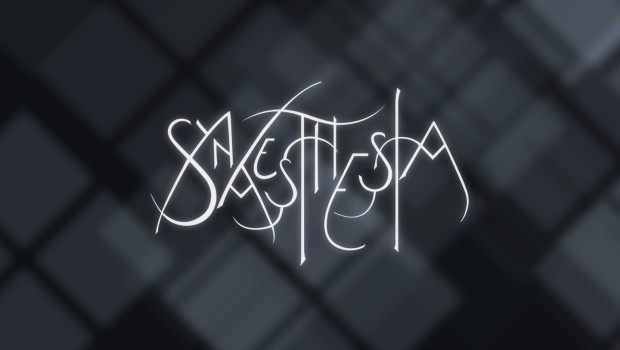 Earlier this month it was announced that Synaesthesia will be supporting IQ at their second Dutch Christmas bash at De Borderij, Zoetermeer on 20th December 2013. 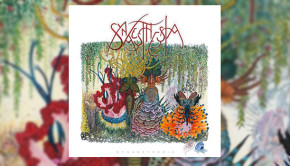