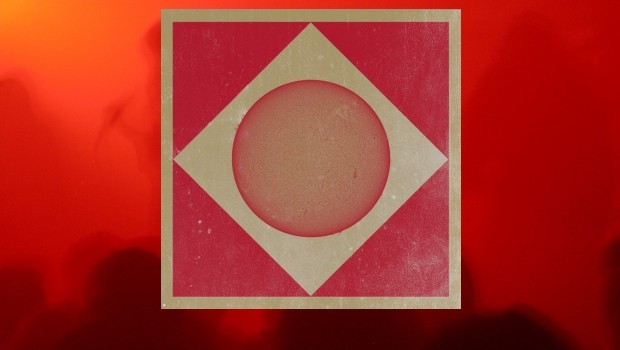 Terrestrials is the title of the new collaborative three track EP from Ulver & Sunn O))), scheduled for release in February 2014 on the Southern Lord label. Norwegian based Ulver, who recently released their tenth studio album Messe I.X-VI.X, join with Seattle based experimental, drone metallers Sunn O))), for what looks like one of 2014’s more eclectic releases…

“Yes. At long last they have come together for a more developed collaborative work.

Today it comes with great pleasure to confirm that these words, SUNN O))) and Ulver, together, represent an astonishing yet somehow totally tenable matrimony of these two earthshakingly powerful forces, coming together like tectonic plates.

The result of this union is a three-track recording entitled Terrestrials; three movements which are fluid like the flow of magma beneath the Earth’s crust, sonically uninhibited, unpredictably cosmic, haunting and stirring yet simultaneously ceremonious and beautiful.

Over the course of the next month we shall be revealing the story of how this alliance and recording came to be, revealing the insight of the musicians involved, attempting to answer some of the burning questions which we have, for now, left hanging in the air”.