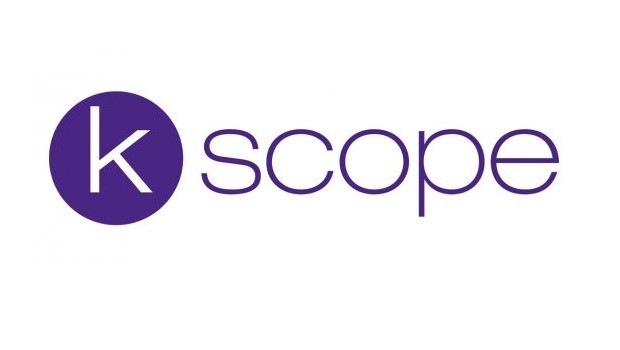 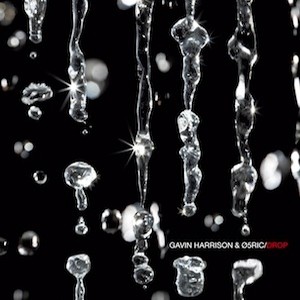 A chance meeting between Porcupine Tree drummer Gavin Harrison and singer/multi instrumentalist 05Ric has yielded one of the most interesting and complex musical collaborations in recent years. 05Ric has developed a fresh, exciting, style of singing and virtuoso playing, which blended with the extraordinary drumming of Gavin Harrison has produced some unique results.

With Drop, Gavin, known for his powerful drumming style in Porcupine Tree (and many other bands) shows another side to his considerable rhythmic technique.

Originally released in 2007, the duo has since followed Drop with two more albums 2009′s Circles and 2012′s The Man Who Sold Himself. Both later albums were released on Kscope and Drop now joins them. This edition features new artwork created by long-time Porcupine Tree collaborator, Carl Glover. 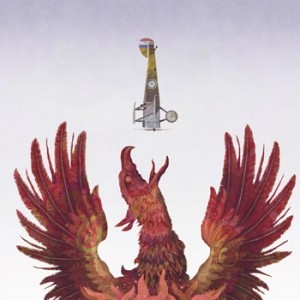 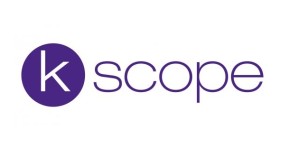 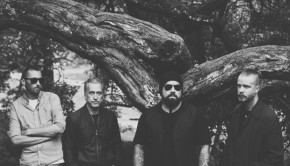