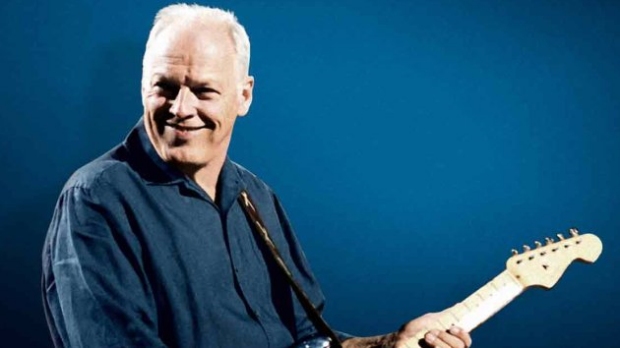 Hot on the heels of news this week that Roger Waters had completed ‘demo’ versions of a new album, is the growing evidence of a new studio recording from David Gilmour. Although there has been no official confirmation,  Neptune Pink Floyd posted the following:

“Singer Graham Nash has confirmed that David Gilmour is recording a new album at his home in Brighton, England…”

“In an interview with Vintage.tv (around 12min 50sec),  Graham Nash said, “I’m leaving here and taking the train to Brighton to go and sing with David Gilmour on his new record. No ones… we’re not charging anybody. What the hell would it cost you to have David Crosby and Graham Nash getting on a bloody train to Brighton to sing with you? We are musicians? We love good songs. We will sing them until we are dead.”