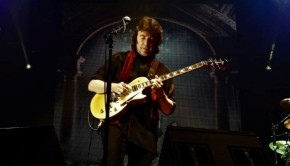 Having recently completed a hugely successful UK Tour, Steve Hackett is quick to announce that they will be doing the... Read More → 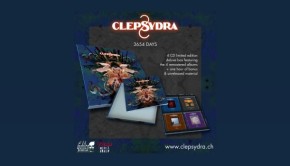 Clepsydra boxset due in January