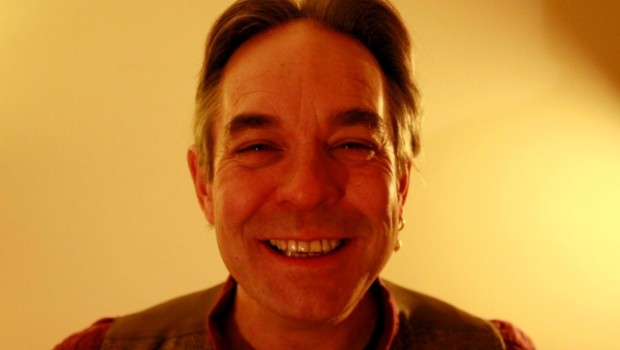 Roger Eno – Little Things Left Behind 1988 – 1998 TRAILER from All Saints Records on Vimeo.

The major reissue project just launched by All Saints Records, the label founded in 1991 by Dominic Norman-Taylor as a successor-in-interest to Brian Eno’s Opal label, continues with the double-CD Roger Eno: Little Things Left Behind 1988-1998. This collection presents striking work from a number of out-of-print Roger Eno albums, including Between Tides and The Flatlands, and includes a 16-page booklet with liner notes by Mark Prendergast, author of The Ambient Century. Please see below for a track list. All Saints releases the 40-track compilation on November 11.

Best known for his collaboration with brother Brian and Daniel Lanois on 1983’s Apollo: Atmospheres & Soundtracks, for his musical contribution to films such as Dune, 91/2 Weeks (which made extensive use of his debut solo album Voices) and Trainspotting (the infamous toilet scene), and via TV commercial uses of his work, the composer and multi-instrumentalist Roger Eno has created a body of poignant, evocative music. Usually classified as “ambient,” his compositions draw upon impressionistic classical music, folk, jazz, spoken word and even gypsy elements. The melancholy sweep of his exquisite Satie-esque piano miniatures and his work with small chamber ensembles recalls the soundtrack work of Michael Nyman, Yann Tiersen and Tindersticks.

Roger Eno is the second artist featured in the All Saints Records reissues project. The first is Harlem-based electronic mystic Laraaji, whose work All Saints is making available on three October 29 releases: Celestial Music 1978 â€“ 2011, Essence/Universe and Two Sides Of Laraaji. Before year’s end, All Saints will also release music by Harold Budd, with Jon Hassell, John Cale and Brian Eno to follow in 2014. Although well known by left-of-the-dial music aficionados, most of the All Saints catalogue has long been out of print and hard to findâ€”especially in high-quality audio.
These reissues provide a fresh look at the catalogue, including career-spanning retrospectives (featuring additional licensed material), vinyl re-presses (along with CDs and downloads) of rare albums, remixes and carefully curated box sets.