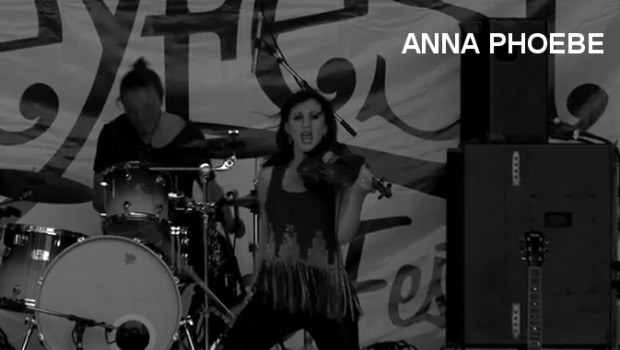 Violinist Anna Phoebe is set to release her latest EP in November, ahead of a new studio album scheduled for 2014. Anna who has worked with Ian Anderson and Jethro Tull, Jon Lord, Roxy Music, Oi Va Voi, and Trans Siberian Orchestra will release her third solo album, Between The Shadow And The Soul in April 2014. However as a taster a four track EP, Embrace, will be out on 11th November 2013…

Weaving Anna’s violin with the diverse musical and cultural backgrounds of the band members as well as the inspiration drawn from her extensive travels, Between The Shadow & The Soul (to be released in April 2014), is an exotic collaboration of classical and Eastern influences with a unique rock edge. Ian Anderson, a featured guest on the album, describes it as, “Soaring elegantly aloft with Eastern and Western-influenced melodies to conjure all things mysterious for the lifting of all souls… intelligent improvisation and sweeping, emotional cadences and sonic qualities…” (Burning Shed) 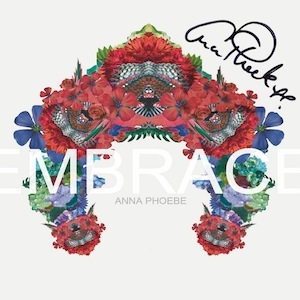 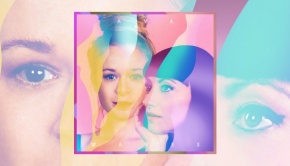