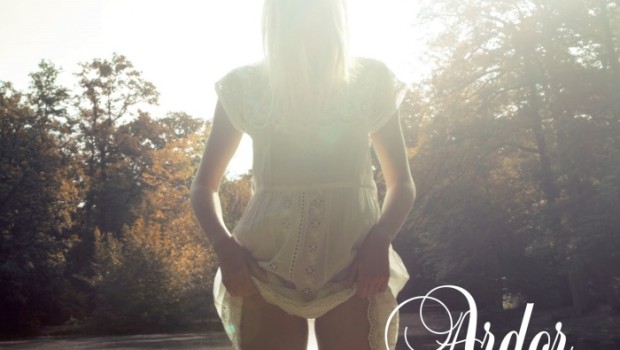 New album from The Opium Cartel

The album takes inspiration from the artsier side of 80’s pop, like The Blue Nile, Japan, Thomas Dolby, Peter Gabriel and Kate Bush, as well as contemporary electronica and progressive rock. “I wanted to pay tribute to some of the music I heard and loved on the radio in the 80’s”, says Holm-Lupo. Synthesizers like the Prophet 5, Oberheim OB8, the Fairlight and the PPG Wave are all featured on the recording, and the production is characterized by a warm, dynamic sound.

Who is The Opium Cartel?

The Opium Cartel is a vehicle for the pop leanings of guitarist/songwriter/producer Jacob Holm-Lupo, best known as the leader of Norway’s premier art-rock band White Willow. Working in close collaboration with drummer/producer/keyboardist Mattias Olsson, known from Änglagård and Pineforest Crunch as well as White Willow, the project also utilizes a variety of vocal and instrumental talents in somewhat of a revolving door policy.

On the forthcoming album, to be released in late Fall 2013, Jacob has again drawn around him a group of amazing singers, including one of Norway’s foremost pop singers, Venke Knutson, who has scored several top 10 hits, including no. 1s, and Alexander Stenerud, a singer many consider to be A-Ha singer Morten Harket’s true heir to the pop throne in Norway. Tim Bowness, Stephen Bennett and Rhys Marsh also return as singers on this new album.

Influences on The Opium Cartel’s music include 80’s art pop such as Japan, Roxy Music, Prefab Sprout and The Blue Nile, as well as 70’s folk-rock like Sandy Denny and Nick Drake. Reviewers have variously referred to the music as dream-pop, folktronica and art-pop.