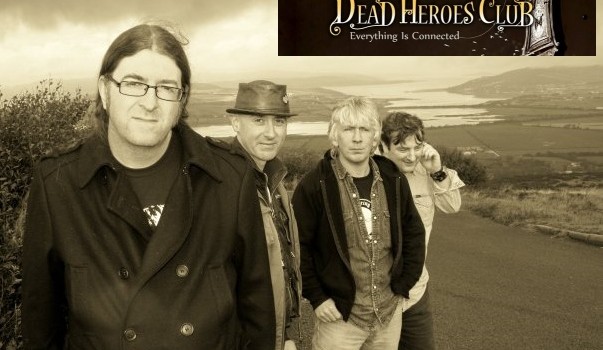 Irish progressive rockers Dead Heroes Club follow up their well received A Time Of Shadow (2009) with their third album on 18th November 2013.

Everything Is Connected the new album by DEAD HEROES CLUB is an adventure into melody, power and passion. Songs such as The Hunger, Machine In The Garden, We Breathe Together and Watching & Waiting Man hail in a new era of DHC songs. The band now with a fully developed and recognisable sound have taken things to a new level with a dynamic, emotive and cutting progressively inclined album that is concerned only with the creation of songs: the interconnection of music, lyric & the synergy of emotion and sound.

The new album is being released by White Knight Records and will be available on 18th November 2013. 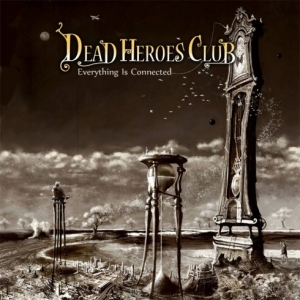