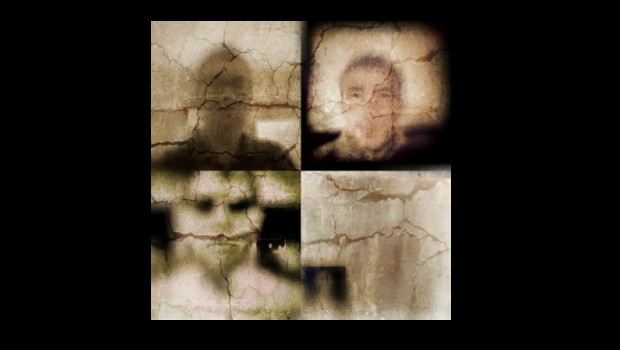 The origins of Fractal Mirror can be traced back to the mid-eighties when three friends from Amsterdam started to make music together influenced by bands from the famous 4AD label and artists like David Sylvian. At the same time a new wave of progressive rock was expanding its listening audience. Bands like IQ, Pendragon, Twelfth Night, Marillion and Pallas but especially the virtually unknown Canadian band Terraced Garden have been a big influence.

Fast Forward to 2012:
Two of the original members are still working together but the musical focus has shifted towards contemporary pop/rock music with progressive rock influences. Via Facebook a drummer from the States is found and after working out recording logistics through some demos the band decides on the name Fractal Mirror. At the end of 2012 tracks were recorded at home for a CD. The drum tracks were recorded at a studio in New Jersey in the summer of 2013. These tracks were then mixed and mastered in August at the Autumnsongstudios in Trondheim, Norway by Rhys Marsh from Rhys Marsh and the Autumn Ghosts (recently interviewed in Classic Rock Presents Prog).