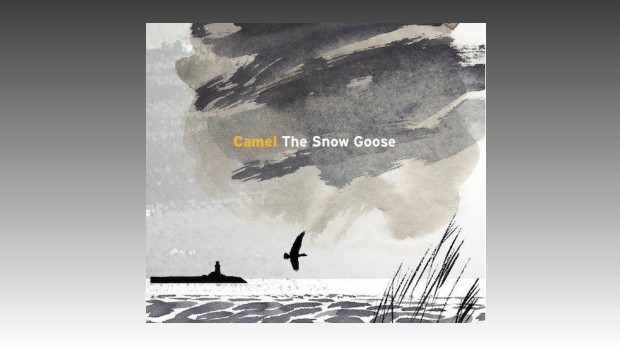 We reported in September that Camel planned a ‘new recording’ ahead of their forthcoming tour dates. Well the Camel website have now confirmed a re-working of their 1975 classic album, The Snow Goose…

“As a taster for the upcoming shows, The Snow Goose has been lovingly re-recorded. Faithful to the original with tasty arrangements and enhancements for stage presentation, The Snow Goose is not only a timeless story of love and war. It is a tale of dignity and kindness lifted to the heart on the wings of an injured Snow Goose through her unique relationship with two humans. Written by Paul Gallico, this short story inspired this beautiful music.”

No official release date has been announced, however the album will be available at venues holding the band’s sold-out UK tour. 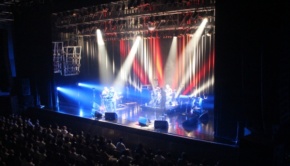