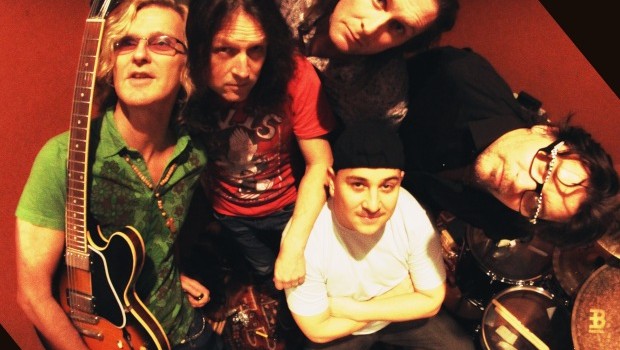 Original Post – 11th September 2013:
The Flower Kings have announced 28th October 2013 as the release date for the follow-up to last years Banks Of Eden album. The new album, Desolation Rose, will be distributed through InsideOut Music.

“Swedish progressive-rock royalty The Flower Kings have had a busy year since regrouping in 2012 for the ‘Banks Of Eden’ album, and with a new creative vigor the band are following that with the fantastic new album ‘Desolation Rose’ due out on 28th October 2013. The artwork, once again created by Silas Toball, can be viewed above and the band had this to say about the forthcoming release:

“Being somewhat of a political statement, the epic theme of “Desolation Rose” is a logical step in a time where perpetual war, famine, environmental threats, religious conflicts dominate the media and our minds. This is a time to wake up and the music on this album takes you on a journey where you are forced to questions what the mainstream media feed us and to rethink your whole world view on all of the above. This is in many ways a typical Flower Kings album but we have also taken it into another realm where we do take chances and where you may struggle to get into the music – or the lyrics – but trust me when I say that you will be rewarded, as this may be our most involved, important and interesting album ever.”

The track-listing for the album is as follows: 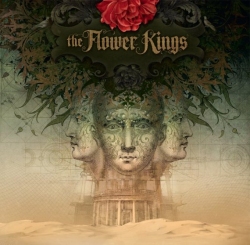 Earlier this year, The Flower Kings embarked on a very special tour alongside Neal Morse & Mike Portnoy to celebrate InsideOutMusic’s 20th Anniversary, playing to sold out crowds across Europe and the US.

Look out for more information and videos in the coming weeks!
Pre Sale start soon at The Flower Kings web shop: www.flowerkings.se

The Flower Kings – Waiting for Miracles → 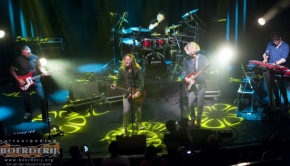