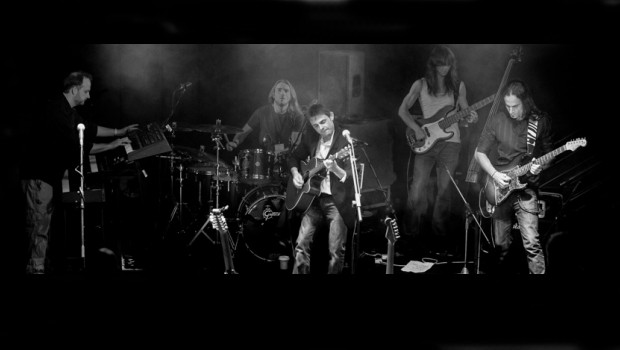 Alan Reed will be the opening solo support for the Steve Hackett Band on his ‘Genesis Revisited UK Tour, which kicks off towards the end of October.

“Alan Reed is to support legendary guitarist Steve Hackett   – currently riding high with his ‘Genesis Revisited II’ album – on the UK leg of his current tour.  Alan will be appearing solo, armed only with an acoustic guitar and some songs.

Alan says ‘Steve’s one of my all-time heroes, and it’s a tremendous honour to be asked to open for him.  It’s a daunting prospect, but I’m really looking forward to it.’

The tour encompasses the second half of October, and venues include The Royal Albert Hall in London. It also dovetails with a short series of dates Alan will be playing with his band ‘The Daughters of Expediency’.”