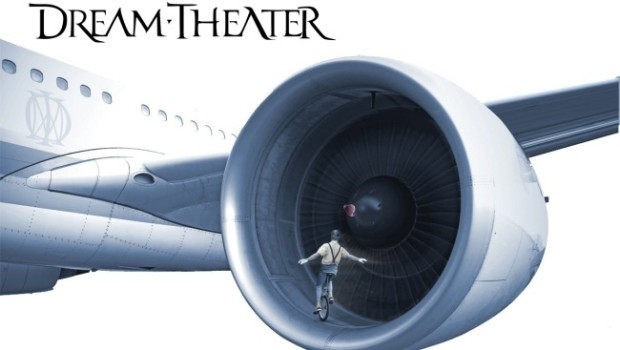 As you will no doubt be aware Dream Theater are set to release their self titled twelfth studio album on 23rd September 2013. Along with this news the band announced yesterday that the delayed Live At Luna Park DVD will now hit the streets on 4th November 2013. Filmed as part of the band’s A Dramatic Tour Of Events world tour, the footage for the DVD was recorded over two nights at the Luna Park Arena in Buenos Aires. Available in several formats [2DVD, Blu-ray, a Deluxe Edition and Visual Digital] and distributed through Eagle Rock Entertainment. The packages will include the 160 main event c/w a whole host of bonus material.

“The bonus features included offer live versions of six great tracks: “These Walls”; “Build Me Up, Break Me Down”; “Caught In A Web”; “Wait For Sleep”; “Far From Heaven”; “Pull Me Under”. We also include a documentary, the trailer for the cinema release of the film, a ‘Behind The Scenes’ feature and the Cartoon Intro that ran on big screens prior to the band taking to the stage in Buenos Aires. The Blu-ray additionally features 6 multi angle options on “Outcry”.” 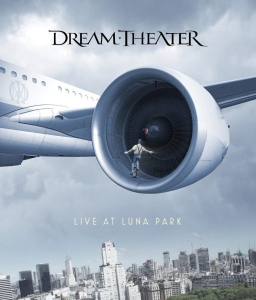