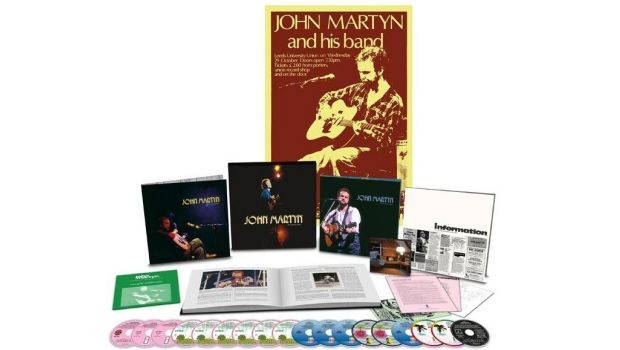 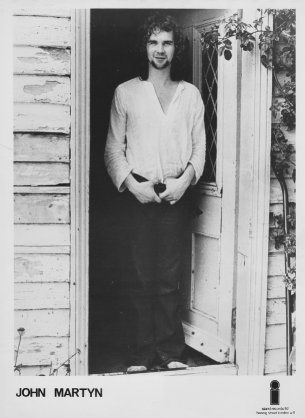 Universal Music are set to release a definitive and extensive 18 Disc Box Set of John Martyn’s music covering his years with Island Records, spanning twenty years and starting in 1967…

“The Island Years box set is the most definitive collection celebrating John Martyn’s glory days on the Island Records label, beginning in 1967 with London Conversation and going all the way up to the last album he recorded for the label, The Apprentice in 1987.

The release date has now been confirmed as September 30th and the tracking listing has also been finalised and appears below.

Rare memorabilia also contained in the box set includes a reproduction of the 1978 Australian tour programme, a replica of the highly sought after 1980 UK tour poster and an Island Records Press folder containing A4 Press Release, A5 Flyers and a reproduction of one of John’s hand-written set list.”