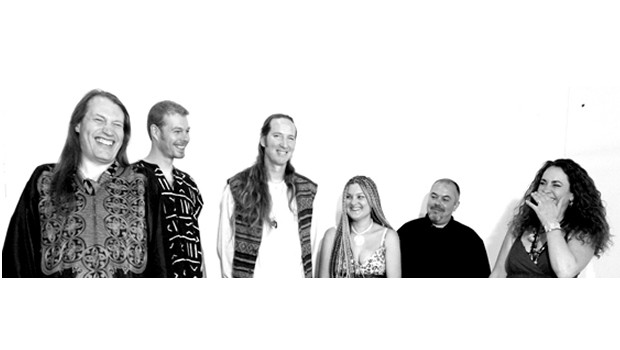 Solstice new album due in October

The new album ‘Prophecy’ will be released on Esoteric Antenna on October 28th 2013. The album is made up of 5 tracks that segue together to form the 57 min whole… Loz Jackson and myself have just finished mixing and we’re buzzing! 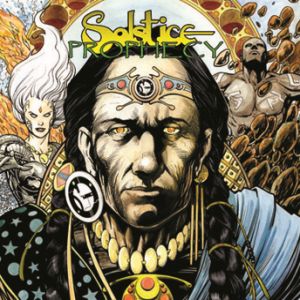 Extras include 3 new Steven Wilson mixes from our debut album Silent Dance. As you’d imagine… they sound fantastic!! They are:-

Earthsong, Return Of Spring and Find Yourself

We are so grateful to Steven for his help and support!!!

The cover and booklet are illustrated with 8 incredible new Barry Kitson images telling the story of the album. Again we are endlessly grateful to Barry for lending his amazing talent to this project.

We’re launching Prophecy at The Borderline on Oct 29th where we’ll be playing a one off performance of the entire album…. we really hope you’ll be able to join us there!!