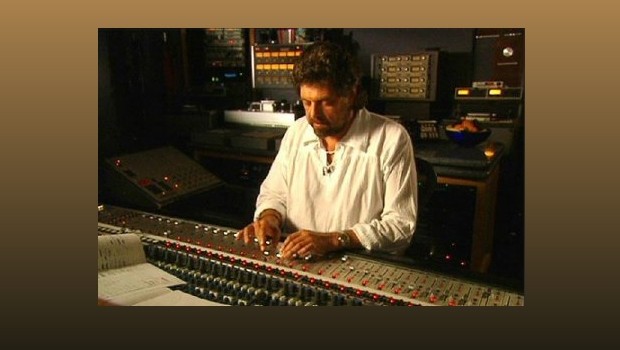 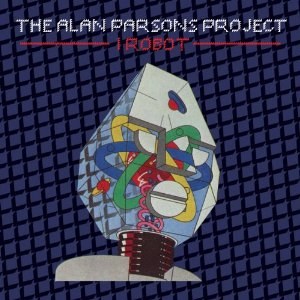 The Alan Parsons Project 1977 concept album, I Robot , inspired by the writings of Isaac Asimov, will be reissued on 17th September 2013 to mark the 35th anniversary of its original release.

The 2 CD (Legacy Edition) package will include a remastered version of the original album along with a second disc containing fourteen bonus tracks, nine of which, taken from the Sony Music vaults, have not been previously released.

“The first CD of this commemorative package will comprise a newly remastered version of the APP’s first classic RIAA-platinum Arista album, which has generated multi-platinum worldwide sales, and included the U.S. Top 40 single, “I Wouldn t Want To Be Like You.” The second CD features 14 tracks of bonus tracks from the Sony Music archives, nine of which are previously unreleased.

The release has been personally overseen by Alan Parsons and Sally Woolfson, the daughter of original songwriter, manager, lead singer and musician, the late Eric Woolfson. The package will also include a 20-page booklet with new liner notes, lyrics as published in the original LP, rare archival photography, and other memorabilia.”
[Source Amazon]