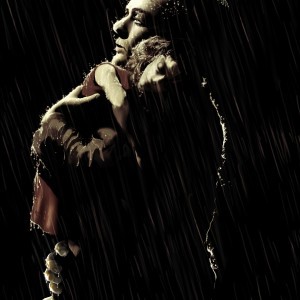 I am pleased to announce that my new album aptly entitled Frankenstein Monster has been scheduled for release in early October. There will be a brand new song called ‘Frankenstein Monster’ (stitched back together) released on Youtube sometime in late September to promote the full album and I will be playing many of the tracks ‘live’ with The Sensational Francis Dunnery Electric Band during September and October.

The song ‘Frankenstein Monster’ (stitched back together) will be the frontrunner for the rest of the album which is predominantly a guitar based album with many songs written by my brother and his band Necromandus. The entire album is a return to my electric, progressive roots and I have been incredibly inspired to work in the progressive rock genre again.

Tracks on the Album include…….. Frankenstein Monster (stitched back together), Ho ho your sandwiches, Big fine lad, Don’t look down Frank, Judy green rocket, Limpet man, Christianity, Wum wop, Still born beauty, Leaving the depot, Marijuana make those eyes at me for, Yam, I’ve been evil and the Warm Dust classic Blood of my Fathers.

The double album will also be released on vinyl as well as CD and digital download. Those people purchasing vinyl will be given download cards that will give them free downloads of 96k versions of the album.