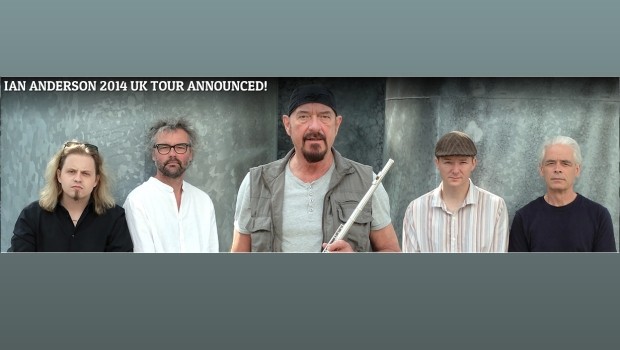 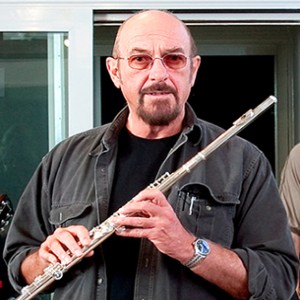 The shows will reportedly feature pieces from a new and yet to be titled concept album. Ian comments:

“As some of you may know, a new album is in the works for recording in December/Jan. The release of this new concept album (no – I am NOT going to tell you the title) is scheduled for Easter 2014.

Tours throughout 2014, beginning with the UK tour starting late April, will feature this new material in its more theatrical setting, once again, together with a selection of The Best Of Jethro Tull. “Is this to be an Ian Anderson album or a Jethro Tull album,” I hear you ask? “Not sure, really,” I reply, if somewhat evasively….

But I wrote the music in January and did the demos in February and it just requires a few tweaks by my old chum, lyricist Gerald B to have it all locked down and ready for rehearsal beginning 25th November at 10.00 sharp.

It is set in a more aggressive style than the TAAB2 record. Much less acoustic guitar from me and more flute and heavier guitar sounds. Folk-Prog-Metal, you might say, if you were desperately searching for a descriptive term. There are lots of dynamics and varied tempos and keys throughout its lengthy 55 mins. But since it was demoed all on acoustic guitar in a Barbados hotel room, it doesn’t quite sound like that at the moment. But trust me! I know exactly what I am doing.

But then again, knowing me (as I am learning to do), I might just scrap it all and start afresh.”