Royal Albert Hall, London Tuesday 18th June 2019 (first of a three-night run) So hands up who thought back in,

Symphony Hall, Birmingham Tuesday, 6th November 2018 This will only be a short piece, as my esteemed colleague Jez Rowden

St. David’s Hall, Cardiff Wednesday, 31st October 2018 “Welcome back my friends to the show that sporadically ends…” There are

Waterside Theatre, Aylesbury Monday 5th September 2016 The second of only two dates in their home country on the latest 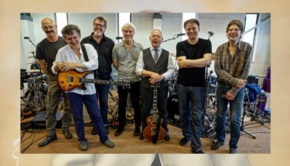 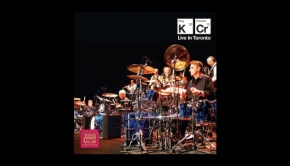 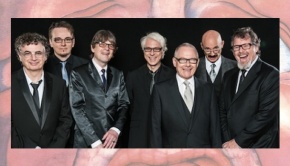 King Crimson have announced that they are extending their European tour with additional dates at Hamburg’s Mehr! Theater in Germany. 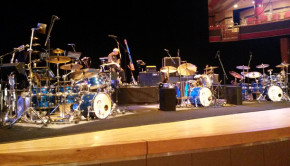 Birmingham Symphony Hall 14th September 2015 “King Crimson” is not so much a band, but more of an idea or 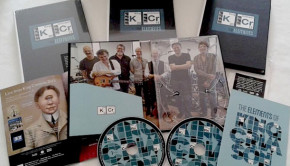